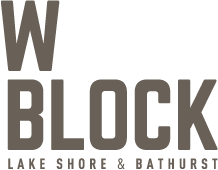 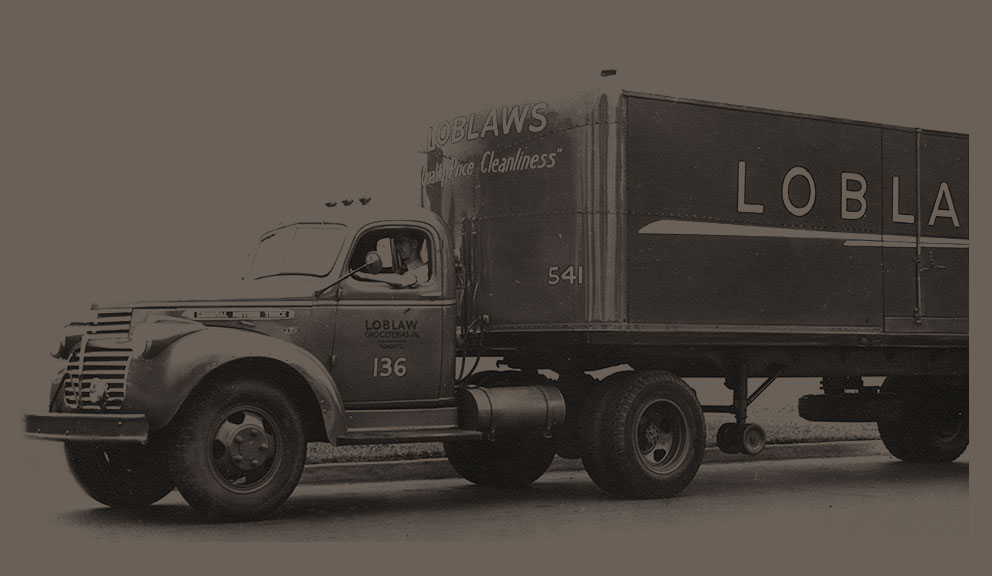 Established 1928. In 1928 Loblaws Groceterias Warehouse was unveiled in Toronto at Fleet and Bathurst Streets, along today’s Lake Shore Boulevard West. It was one of the first projects constructed on the city’s new reclaimed land. Hailed as a model of efficiency, the Loblaw Warehouse included its own electric tram railway, giant ovens for baking a ton of cakes and cookies each day, huge drums for blending tea, and 22 thousand feet of refrigeration piping. Warehouse employees even had their own bowling alley and an auditorium for performing shows and plays. This state of the art warehouse was a place that brought people together from far and wide.

Now, in 2015, it’s time to reestablish this historic site.

By 1928 the grocer had 69 stores across Ontario. The state-of-the-art Loblaw Groceterias Warehouse & Head Office also opened, in the new and mostly undeveloped lands at what is now 500 Lake Shore Blvd. W.

The chains co-founder, dubbed the “Merchant Prince” by the press, unexpectedly passed away in 1933 at the age of 60. By then, the number of Loblaw Groceterias' locations had continued to grow and by 1936 had grown to over 150 stores in Canada and the United States. By 1939, the Loblaw Groceterias' signs were replaced by the first “Loblaws” signs on store facades.

From 1955 to 1966 the Gardiner Expressway was erected above and over the north end of the warehouse.

Loblaw celebrated Canada’s Centennial in 1967. Hundreds of Canadian and Centennial flags are hung from its warehouse and head office to help mark a very proud moment in the country’s history. The Loblaw News writes that we’ve never looked so colourful. The splendour of the 650 flags on Loblaw headquarters buildings was a stirring sight.”

In the 1970s the Loblaws Headquarters moved. The building was turned over to the Daily Bread Food Bank as a warehouse and distribution centre. In 2000 the food bank moved out and the site has since sat vacant in anticipation of future plans. In 2001 the building was declared a heritage property.

Prev.
Next
Back
X
Prev
Next